Rita Zietsma
https://scavengerhunt.photography/round-27-winner/
This is a great album and well deserved winner.  I really love her lavender

Here is my complete album from car to touch

Car
For car I have gone with a deconstructed Kombi van.  This was given as a Kris Kringle present to a family member.  They were happy to nominate their girlfriend to appear as a model.  Thanks Noreen great job :) 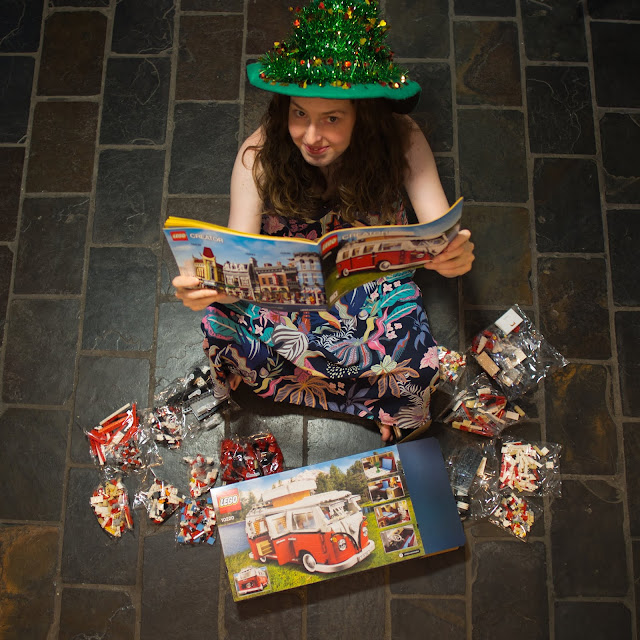 Frozen
On the day I took this image the temperature was 42 degrees.  I decided that that was a tad hot for taking freezing images...  So I went with a puzzle.  Feel free to let me know if you get it 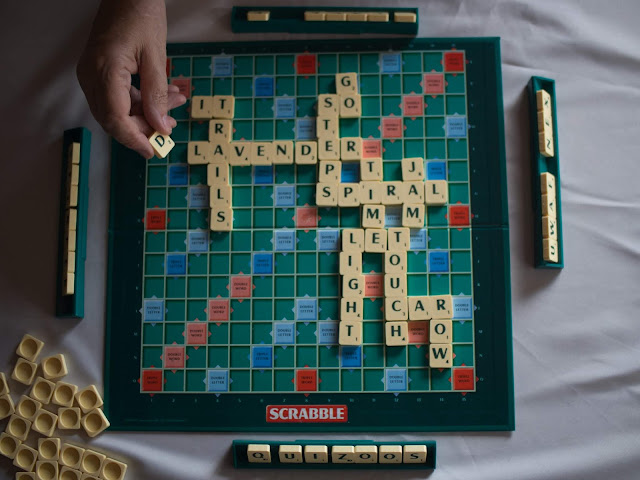 Jam
Dual self portrait.  When I saw the word Jam my first thought of strawberry jam...  Yum!  But then cooler heads came to the fore and I went with Greg and his brother Greg having a jam session on my dot couch 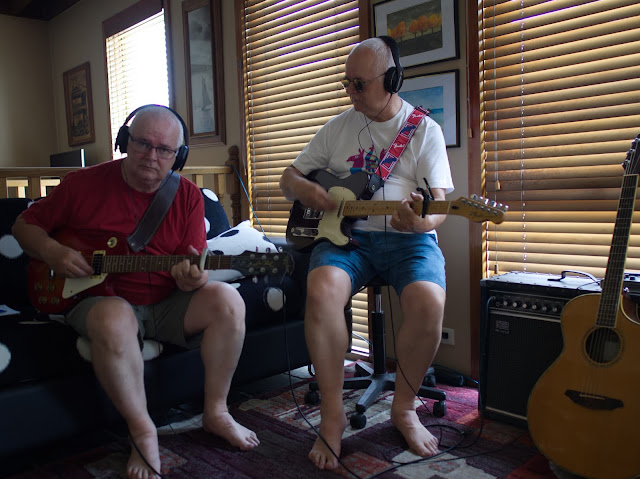 Lavender
As soon as I saw that Lavender was in the list I knew that this is what I was after.  A couple of years ago I took a similar photo of a friend while we were out shooting other things.  This was taken at a lavender farm in Wandin North...  Lucky me that December happened to be smack in the middle of lavender season. Light Trails
It turns out that light trails are very easy to capture with my Olympus and light composition mode.  How it works is that you take a base image with the light settings and the camera simply adds any light that is captured to build up the image in real time in the camera video display.  I learnt something new...  Woo Hoo!!!  This is Melbournes East link freeway just before it enters the Mullum  Mullum tunnel 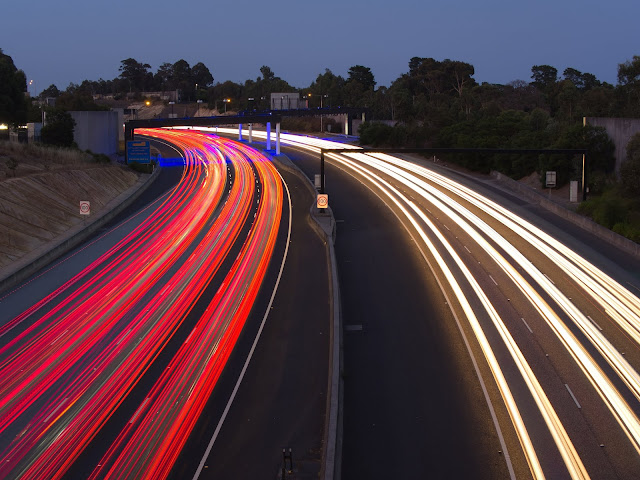 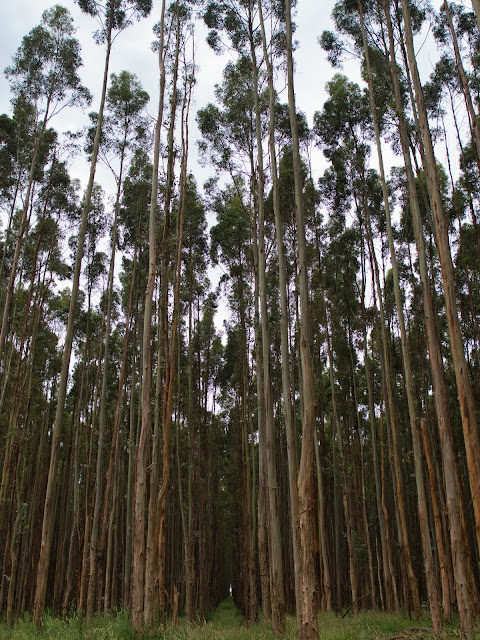 Spiral
Is there anything more spiral than a slinky.  This was a particularly colourful version 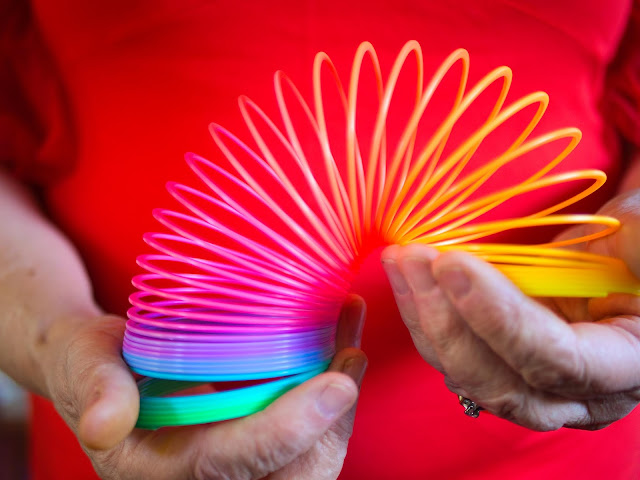 Steps
For steps I was looking for steps in an unusual location.  These are at Natural Bridge. Natural Bridge is a cave system formed by a lava tube.  It is located on the periphery of the Budj Bim world heritage site. 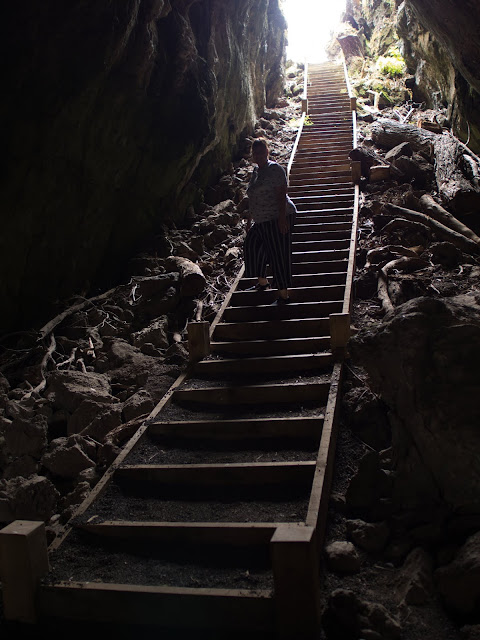 Time
For time I went with time on a geologic scale.  This is a picture of the "12 apostles" a rock formation that can be found on the Great ocean road in south west Victoria.  This road is one of the worlds best road trip roads.  The 12 apostles attract tourists from all over the world despite there only being 7 sandstone stacks doesn't seem to worry too many people. 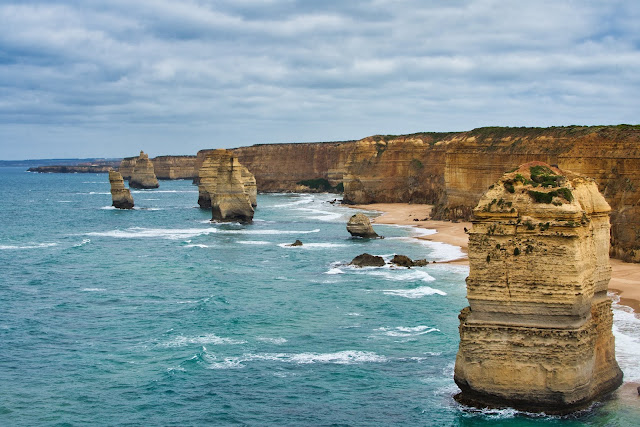 Touch
For this word I was attempting to recreate the painting "The creation of Adam" (or at least the hands) from the Sistine chapel.  I think I got a close approximation :) 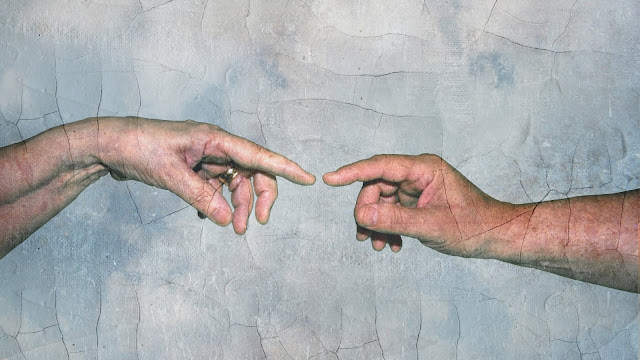